GRANTS PASS – The Rogue Community College Ospreys Men’s Soccer team was hosting Lane Community College in their final home match of the shortened spring season. The Ospreys scored early and held strong on defense to secure the 2-1 win. Goals by Bryce McCole and Josue Reyes with a game winning 1v1 save by keeper Gio Rodriguez.

The Ospreys (2-1) came out on the attack early looking to match their offensive output from their previous match. In the 7th minute Sam Macias played a ball through the Lane (1-1) back line to Bryce McCole on the left side who launched it into the back of the net to go up 1-0. The Ospreys defense would hold Lane to zero shots in the first half to go into half up 1-0.

The second half saw Lane pick up the offensive attack. In the 67th minute Lane got a corner opportunity and capitalized off a header finish to equalize at 1-1. Then late in the match as the two teams looked for chances the Lane keeper earned a yellow in the box to give Josue Reyes the penalty kick opportunity. He would convert to go up 2-1.

The play of the match happened in the final 10 minutes as Lane pushed to equalize and found a 1v1 opportunity on the left side. Keeper Gio Rodriguez charged from the goal and made the cross body slide to save the shot. The defense would hold and the Ospreys would win 2-1.

The Ospreys sit atop the South Region NWAC standings with three games to play. They will be on the road next against Chemeketa (0-1) Saturday May 15th in Salem OR at 12pm. 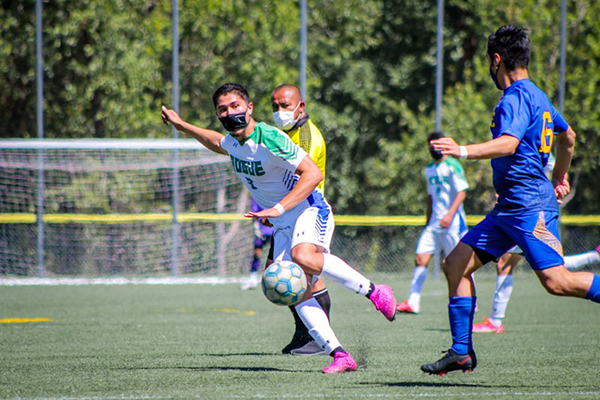 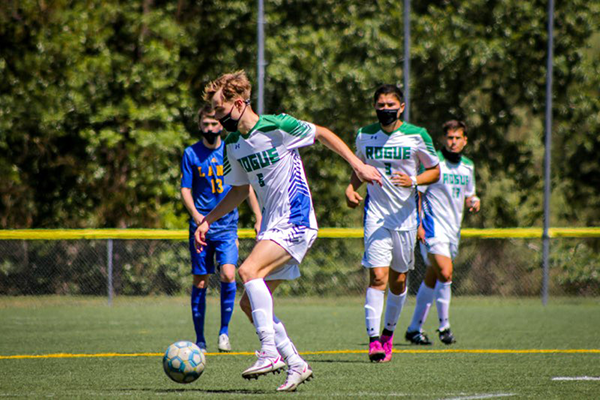 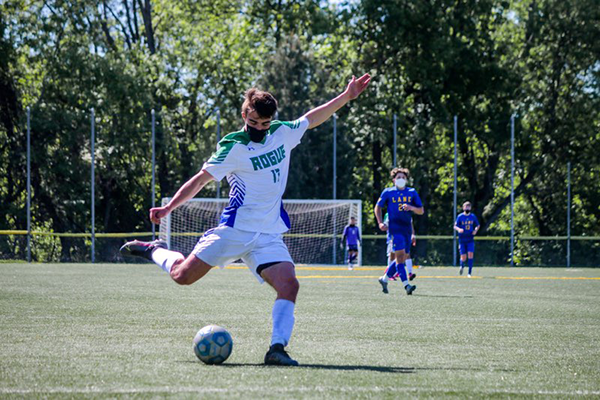